We barely had any idea why we did it, but after a late-night conversation with Alex at Makerspace, both me, Phil, and Alex got maniacally obsessed with the possibility of acquiring a sailboat for no money at all… Phil was a bit quick in action, something I do however admire as it makes life less boring, and booked a time to see a sailboat that was offered to anyone willing to get it.

But why would anyone ever give away a boat for free?

This will be answered at a later time, however.

We jumped into Phil’s car and headed towards Bohuslän, which is not a county, but a province, even though län means county in Swedish and… just… just roll with it, please?

In the outskirts of Tjörn, famous for the comedy movie Åke från Åstol, performed by Galenskaparna och After Shave, there was a couple that offered a sailboat for the lucrative price of 0:- SEK and we went to see how rough of a shape it was in, basically.

The trip there was, in short, one of the most beautiful car rides I’ve ever experienced in my entire life.

We end up having to take a short ride by ferry to get to where we’re supposed to be and finally arrive.

They weren’t at the premise so we tried to be as Swedish as possible so as to not disturb any neighbors and awaken any suspicions while we went over to the boat.

The grass was tall and I probably kept nagging Phil about how I’m not vaccinated against tick bites.

After a check we both agreed that the boat most definitely was in sailable shape…there’s no real damage to speak of… might need some replacement parts but nothing that would be of hindrance for a sailing trip immediately.

That was…that was really cool…

And so we thought long and hard…and Phil finally shared a sentiment that I hadn’t really thought of that deeply up until this point.

A question we should have obviously asked ourselves in days prior, when we had that talk with Alex.

Why WOULD anyone actually give away a fully functioning boat for free?

In Sweden at least, the answer is strikingly easy to answer:

The cost of scrapping them!

Cost of scrapping the boat - It is not free to scrap a boat, but the boat scrap is paid for by the boat owners who want to scrap the boat. A boat scrap has quite large costs for scrapping a boat because it takes a lot of work time to dismantle the boat. Although the boat cards can reuse some of the boat parts by selling them as used boat accessories and recycle other parts by selling metals, it is large parts of the boat that must be transported to incineration or landfill, which costs money. Normally it costs around SEK 1,000 per meter of boat to scrap ordinary leisure boats, but this can vary depending on the boat’s condition regarding material in the hull. Another way is that it costs around SEK 2,500 per tonne of boat. The insurance companies that offer boat insurance will include the fee for boat scrapping in the insurance premium in the near future. The scrapping will then only apply if the boat has received such extensive damage that it is not worth leaving the boat for repair at a shipyard. Expansion of boat licenses and boat scrapping premiums There is a lot of discussion and negotiation going on about how to scrap boats. Sweden today does not have a complete system for costs and financing of boat scrap. Most likely, a scrapping premium will be added to all new boats that will pay part of the costs of scrapping boats and take care of all scrap boats that are in nature. This is due to the fact that in all recycling systems it is built up by producer responsibility and so also for leisure boats, which means that the boat manufacturers must bear the scrapping costs of the boats.

See… that explains things, thanks Båtskrotar.se.

And even though the sailboat wasn’t of a bigger kind… and even though the expenses could’ve been shared between all interested parties… ultimately it falls on one person to sign leases for owning the boat… and not knowing exactly how expensive it would be and what type of money we’re talking about was enough to eventually dissuade us from even contemplating it further.

So that was that.

The story of how me and my best friend Phil traveled all the way to Tjörn, beyond and back only to realize that we couldn’t possibly go through the bother and reality of owning a sailboat… even if it was offered for free and the dock placement could’ve been solved between the three of us through contacts et. c.

Is there a moral behind this story? Well yes, dear reader, there is:

Free is usually never free, and if something claims to be free you need to figure out the caveats.

But hey…we got ourselves a really nice road trip, and because of that, neither one of us regret the trip. 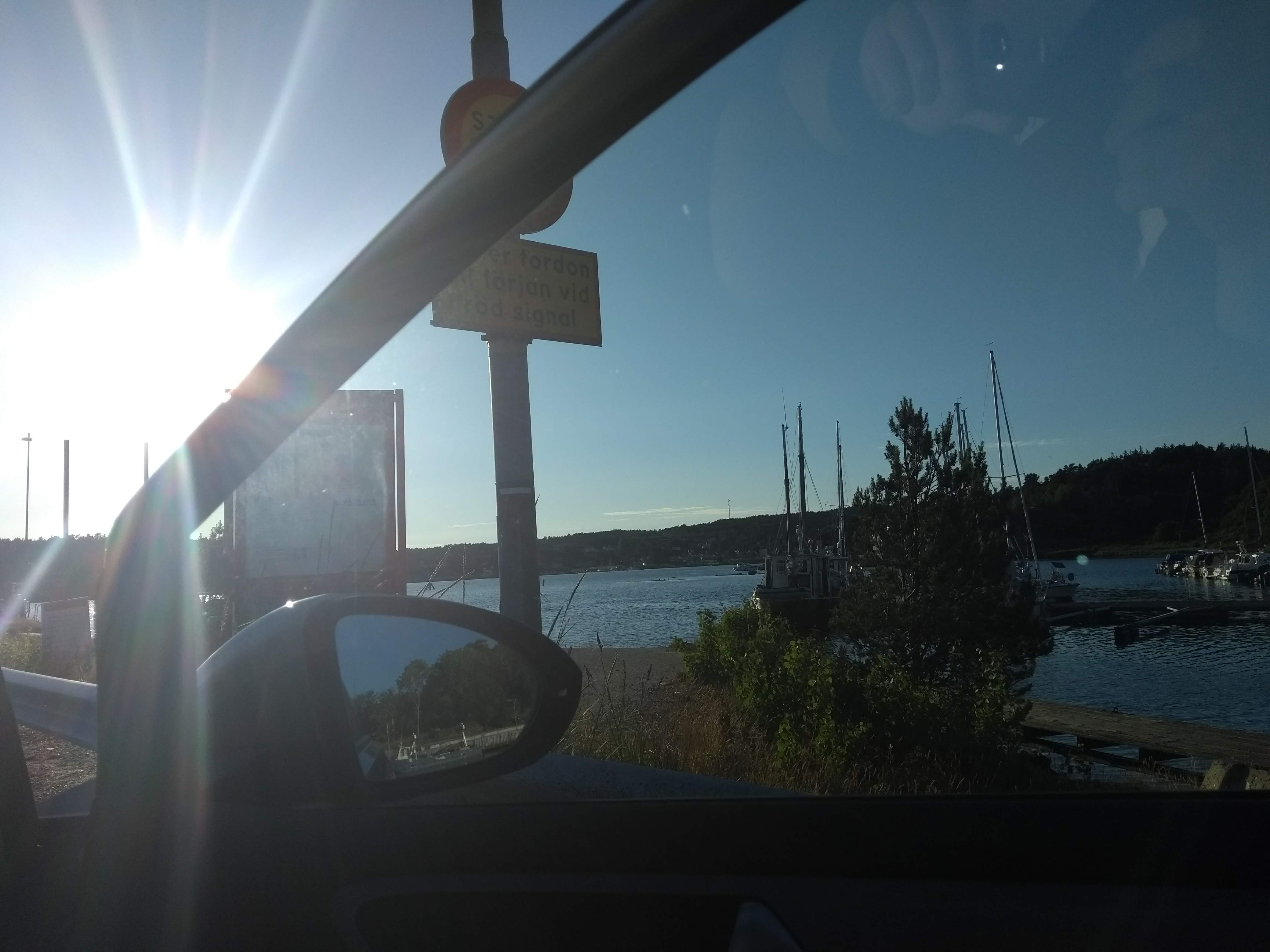 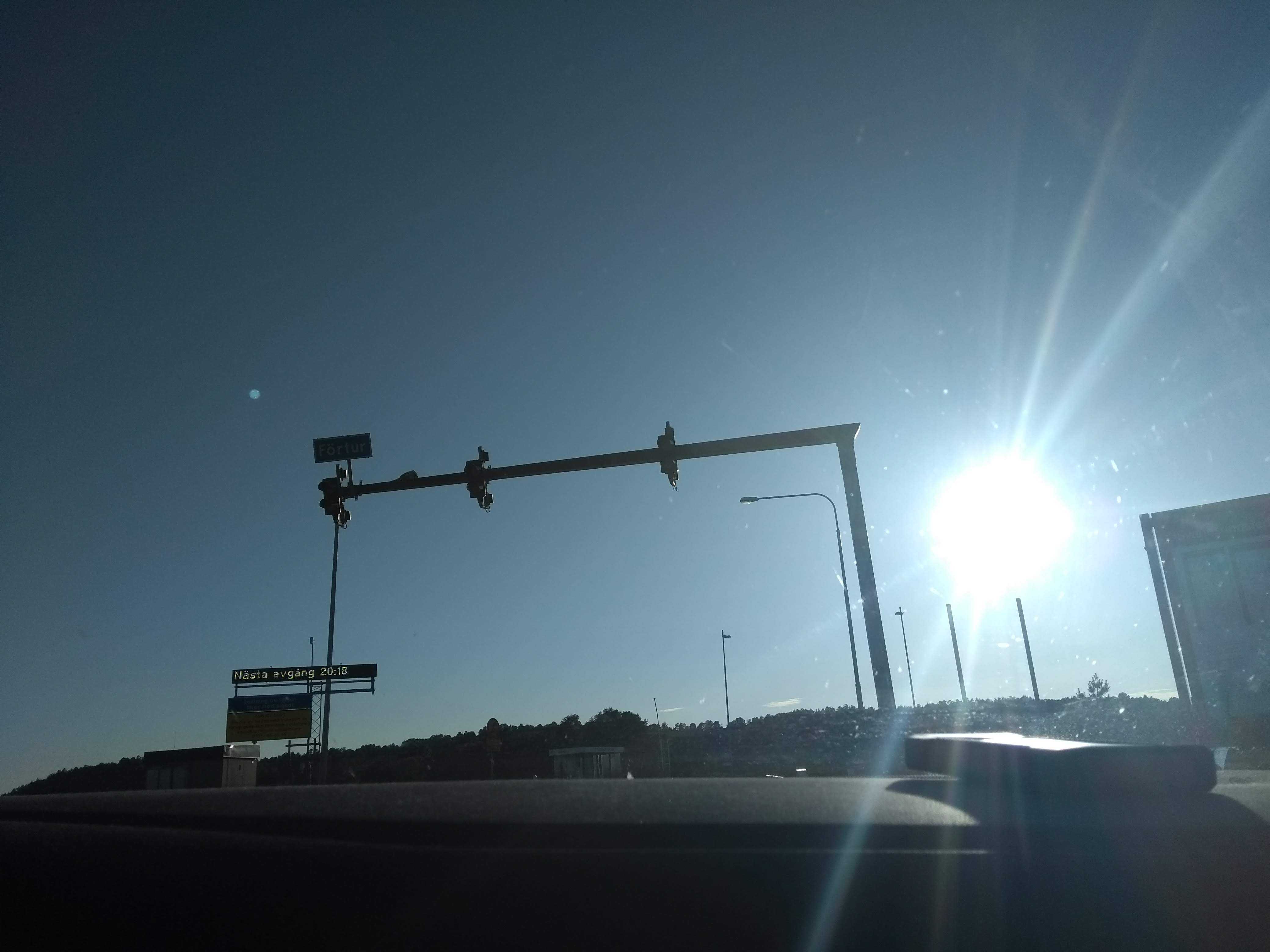 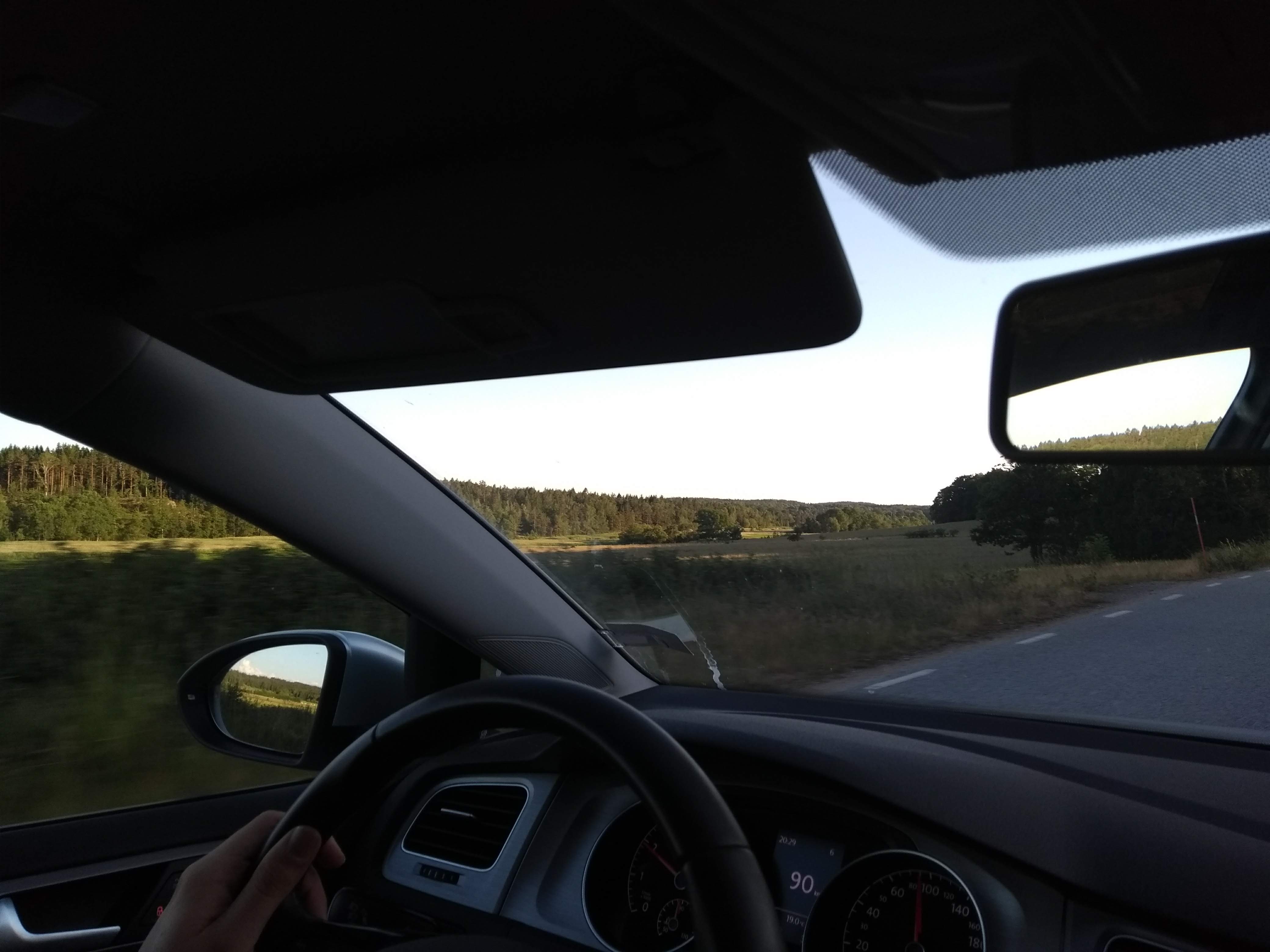 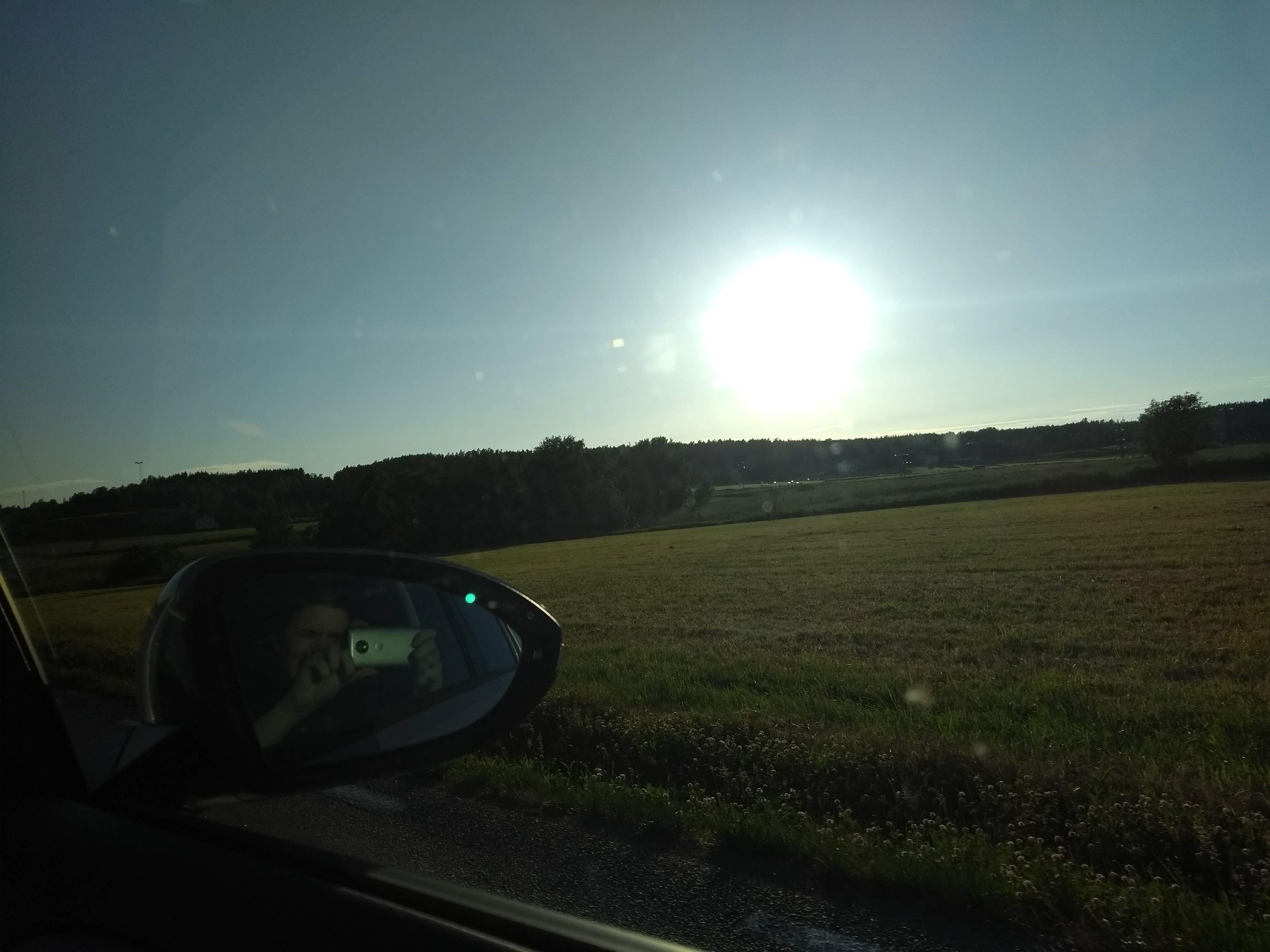 Look at that beauty! 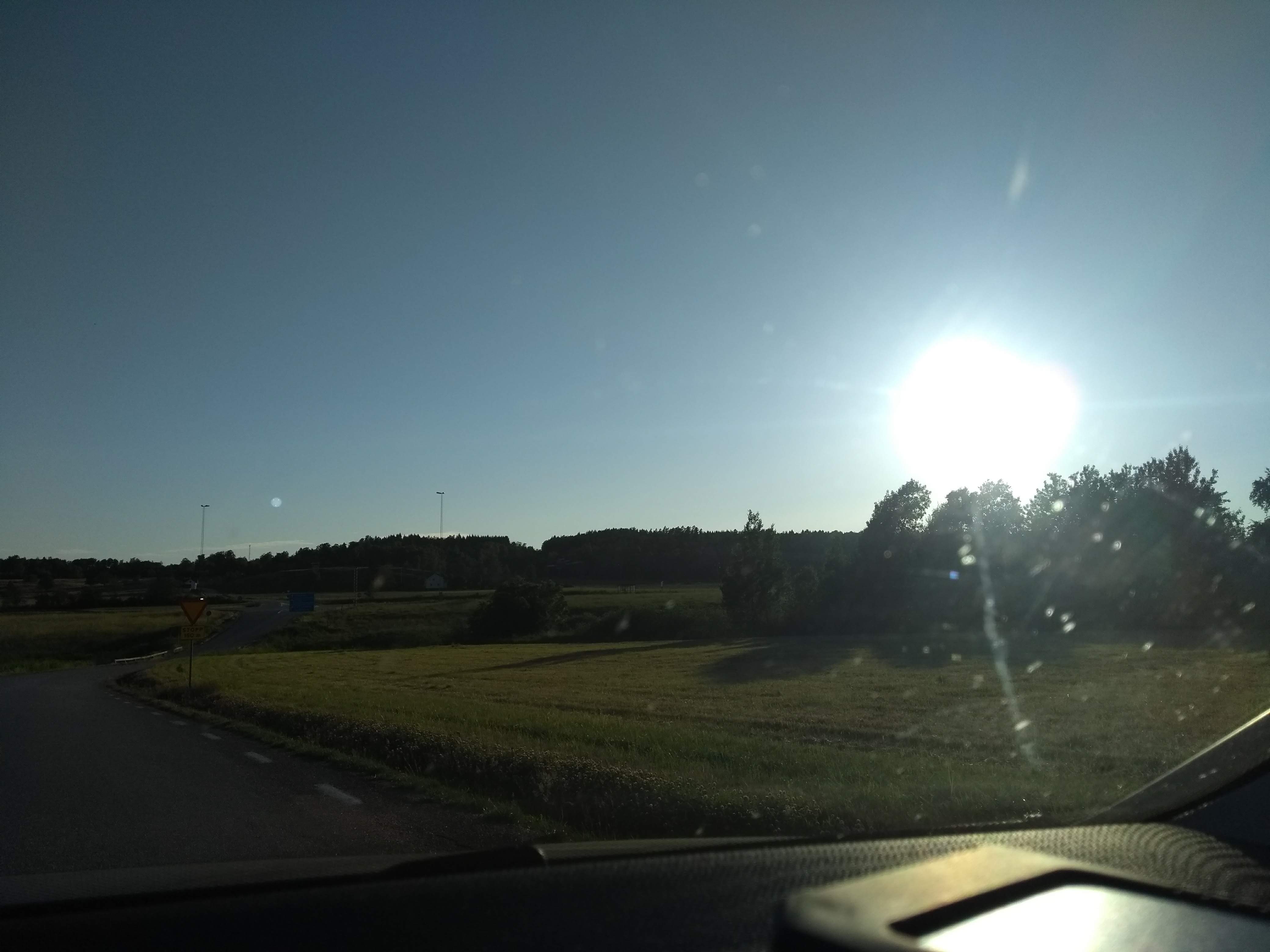 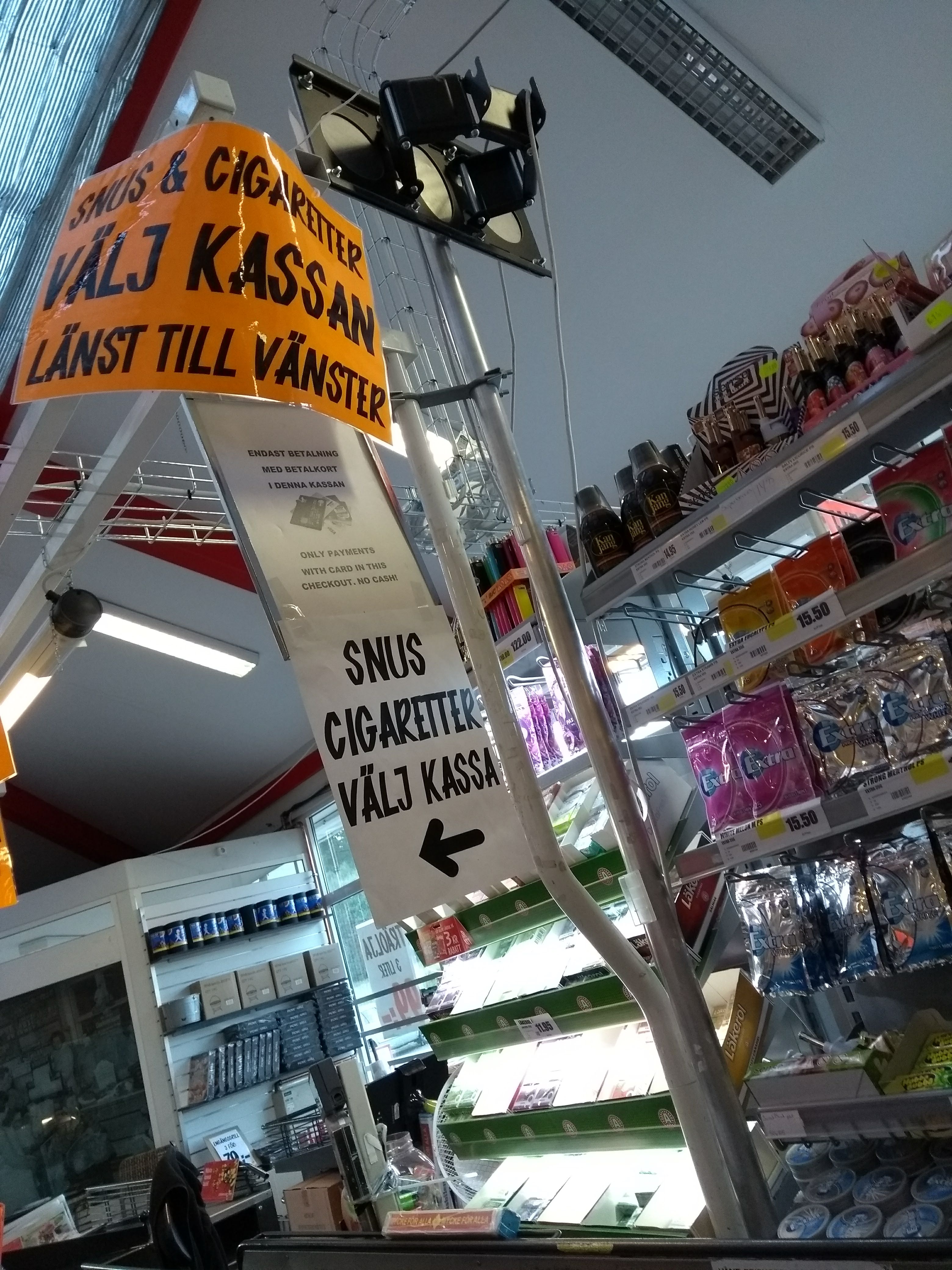 LÄNST. Laughed at this for a good second, not gonna lie. 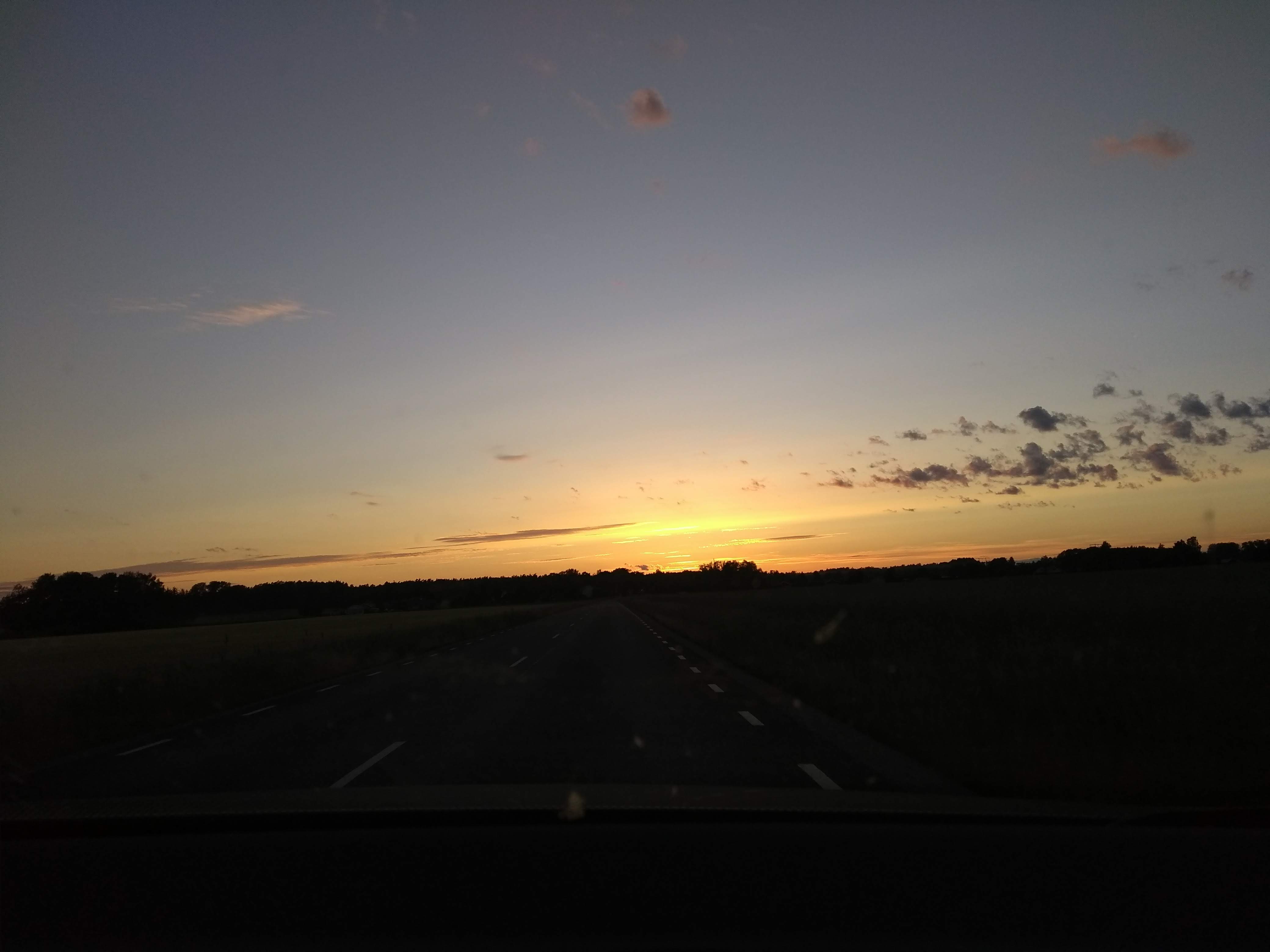 Last picture of the day as we're on our way back to Lidköping.
comments powered by Disqus
Happy Birthday Me Fallout 76